Once upon a time, South of Market was known as “South of the Slot,” the slot being the streetcar tracks embedded in Market Street. A century or so later, it’s one giant construction zone, and nowhere are the cranes and cement mixers more conspicuous than along Howard Street, near the sprawling Transbay Terminal.

A SOMA BAR THAT RIVALS BLOODHOUND

From the dude behind nearby John Colins, Southside Spirit House is a 2000sqft SOMA bar with donut holes, on-fire cocktails, and a sort of Texas saloon-ish interior with reclaimed wood and giant mirrors on the ceiling so you can check out how good you look after all that hard work you put in at the gym that one time you went... two months ago

The place has been open for mere days and it's only early May but already the award for most intensely aromatic drink of 2013 goes to Southside Spirit House's Vieux Kenner. Like fermented bayou water, this mixological achievement -- which is really composed of Templeton rye, brandy, Carpano Antica Fernet and an orange peel over one big rock -- might scare off a few people, but it's perfectly balanced and invigorating.

Welcome to Southside Spirit House, a rowdy new fortress of absinthe punch, truffle popcorn and the occasional tabletop dance-off, opening Friday in SoMa. This is where the old Eve lounge used to be. Things are different now. Good different. The kind of different that involves wood-paneled walls, 60-inch flat-screens, paintings of buffalos, a big wall of cassette tapes and a loose to completely nonexistent table-dancing policy. 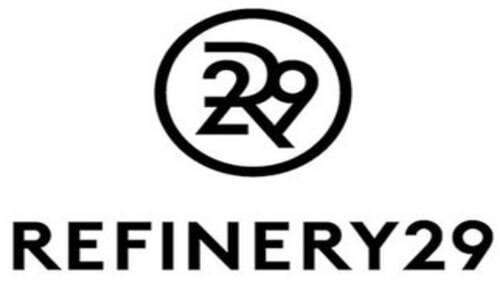